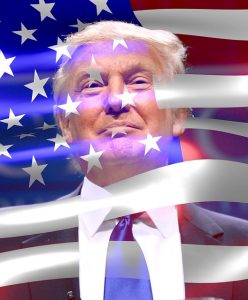 The 2016 election is now far behind us all, and thank God for that as far as I’m concerned! It’s been the absolute nastiest in living memory and has torn the country apart in a way that no other one has before.

Since president Trump took office some very strange things have been happening as regards prepping:

Those people on the left side of the spectrum have suddenly started a frenzy of prepping planning, buying equipment and supplies and training for SHTF as never before. To them Trump represents the worst thing that’s ever happened and they need to prepare for disaster/ What sort of disaster? To them Trump is a disaster in himself.

On the other side of the fence (isn’t it sad that we now have to talk about taking sides?), those who supported Trump, are now largely stopping their prepping efforts. Apparently now that he’s in office, no disasters are likely to befall us! Is this a valid attitude? No! In reality who is in power makes little difference to the likelihood of a SHTF disaster.

So if you’re celebrating or grieving about the election result, here’s 7 good reasons not to stop prepping… 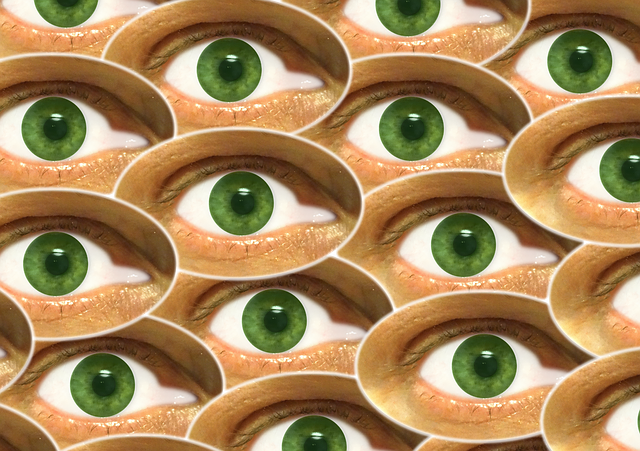 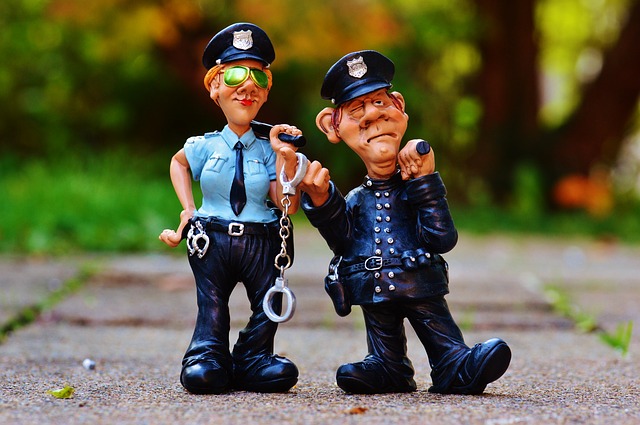 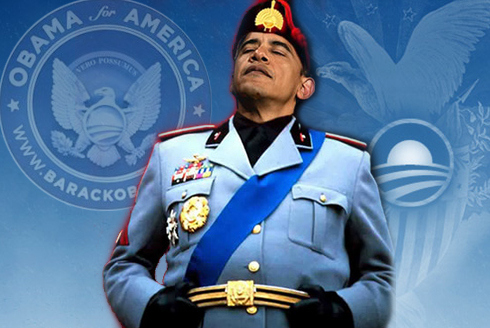